THE WORLD OF NICK BROADHURST

The first book below is the big collection of all 24 books. This is the Sequetus Series in full. It is either by a large PDF file, a large Mobi file, or four ePub files. You choose. The sizes of the files are written there. Make sure your computer can accept the size of files being offered.

After that we have the New Earth Miniseries. This is the collection of the first eight books.

The following book-file is the Templar Miniseries, which is the collection of the next four books in the series.

Then there is the Juggernaut Miniseries, which is the next five books.

Then, the last miniseries, is the Earth Syndrome Miniseries, the final six books. That is 23 books in all.

So, go down the page further. You will see the individual books, and you can certainly read each book one at a time. There are definite advantages to that. And we encourage it. And each book costs less than a cup of coffee.

At the end of it all is the Compendium.

Payment is done by Credit Card or PayPal.

The Sequetus Series All 24 Books

Herein is the mega all books in one download. It contains all 24 books. Click on it. Then buy it, and then read it. Buying it once saves coming back, time and time again. 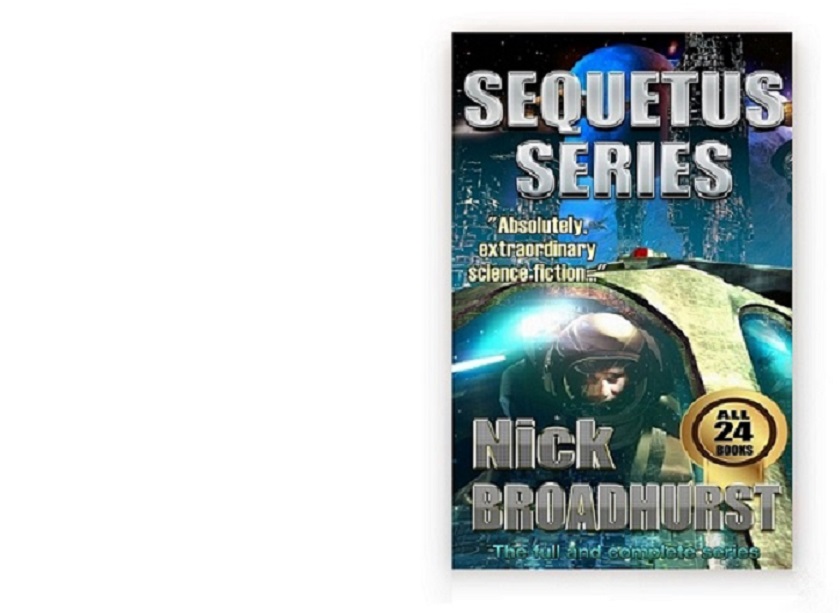 Herein are the four miniseries. Each miniseries contains all its relative individual books, as above. Click on the first, New Earth Miniseries, and buy it.  Then read it. Then buy the next and read that, and so on. 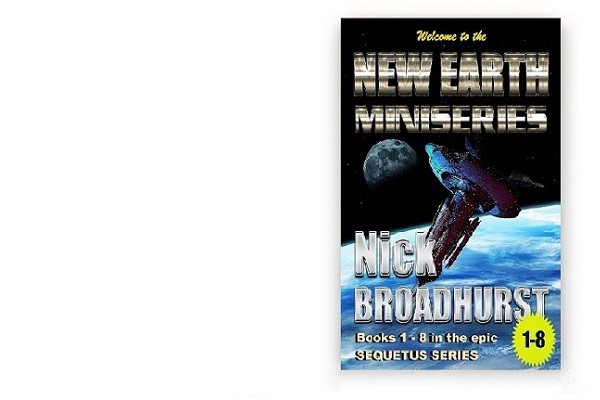 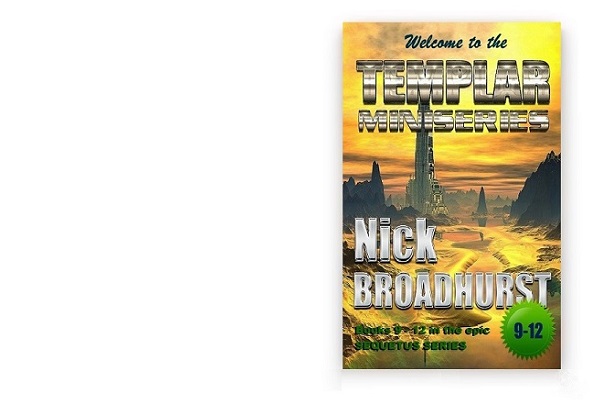 Templar Miniseries - And The New Worlds Over Sequetus 3 - Arrival on Earth 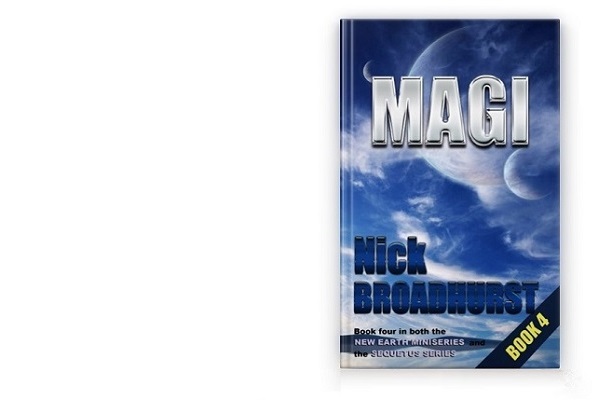 Magi - The Planet of the Gods 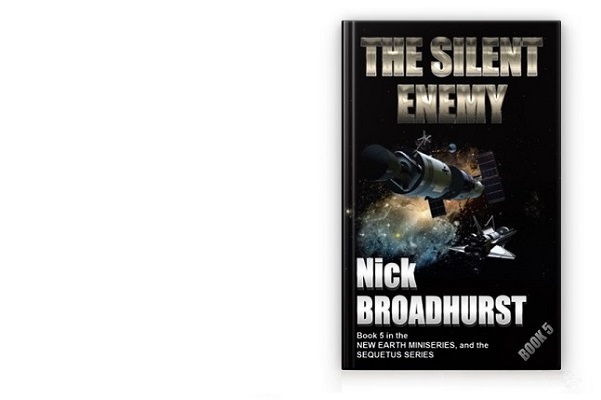 The Silent Enemy - Rulers of Earth 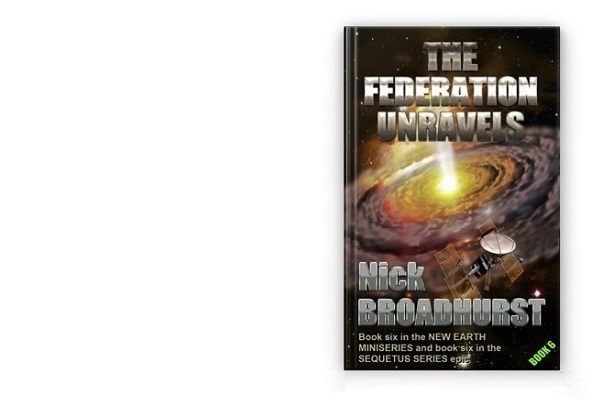 The Federation Unravels - The Black Junta 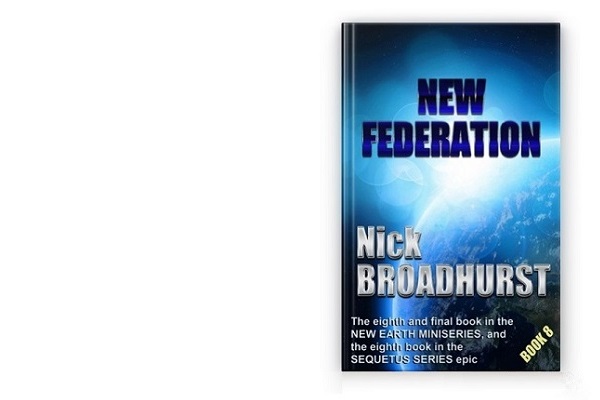 Temples of Sequetus 3 - A Force Reborn 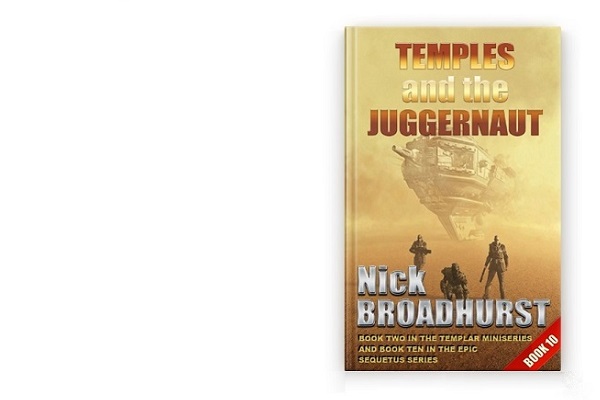 Temples and The Juggernaut - Evil's Surface The Book of War - The Price 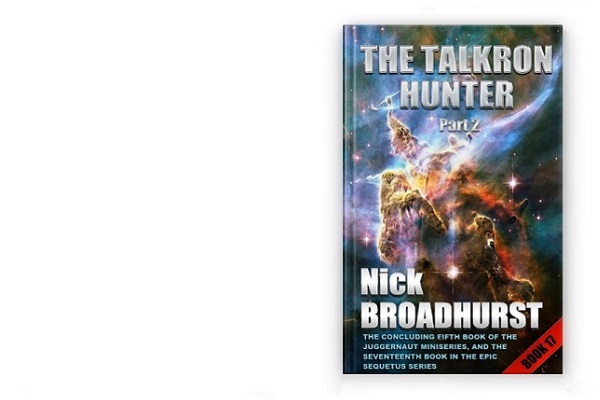 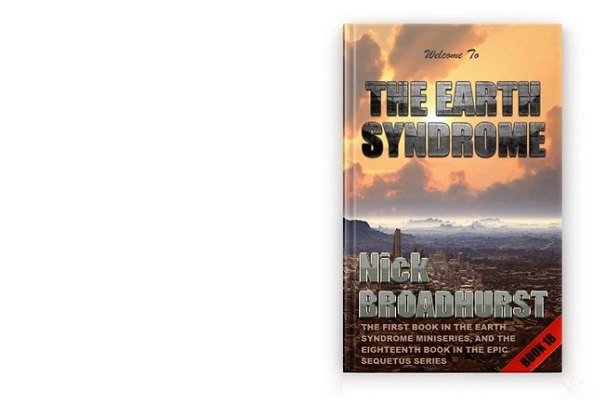 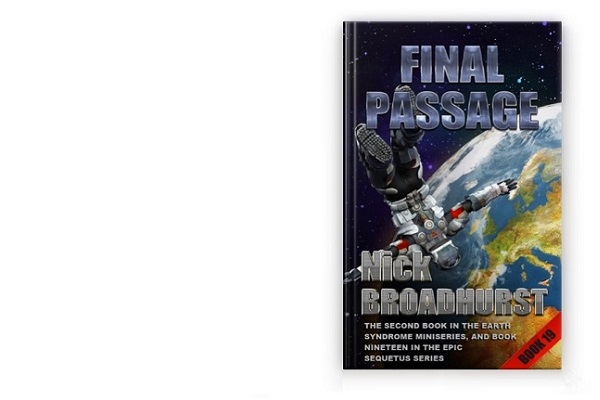