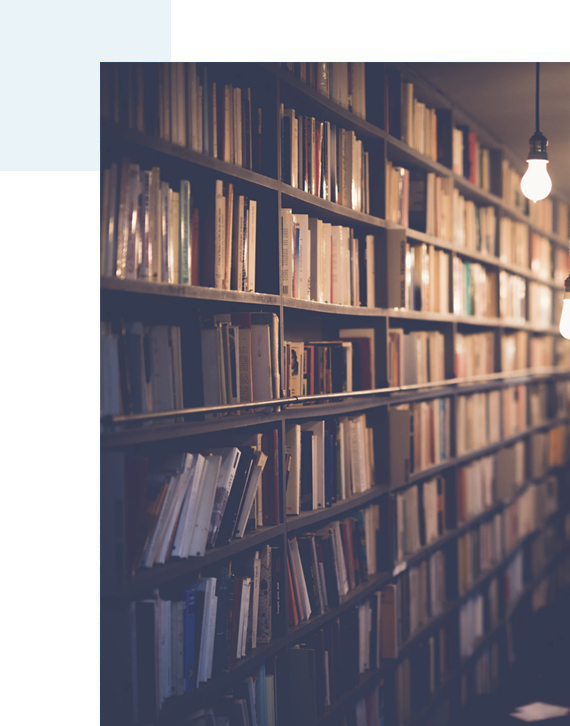 Nick Broadhurst is an Australian author, now living in Canberra.  He writes science fiction and has a story to tell with his Sequetus Series.   The series began in 1989 and comprises four science fiction miniseries, a twelve volume children’s series, and a science fiction sequel.  They are not all finished.   This site has the first books, the Sequetus Series. The total story consumes a million words, and thousands of illustrations.  The stories were written in four different countries and cultures.

The total series is best viewed section by section.  This website is, as we say, about the Sequetus Series. All books are for sale. The story continues and   more will be written. The references are in these pages here, and the blogs of the sister Sequetus site: Sequetus.net. But they are brief.  There are also articles on that other site which are for sale, to be used on other websites and comprise many genres of life.

The stories were written however for a purpose. They are not just to entertain. They have a purpose. Nick Broadhurst, the author, wrote the first miniseries, the New Earth Miniseries. That was to make a fictional, but believable, account of what could be happening  on  Earth in the days he stated writing, which was 1989.

That account is still true, and more involved. His hypothesis of back then, has more or less, still held up as true in 2021. Therein lies his claim that what was written is science fiction, but written on a tapestry of truth. But the further he dug, the further down the rabbit hole went down.

It is an amazing journey down. Here, you can read about the four separate journeys. And he hopes to share his journey with you, the reader.