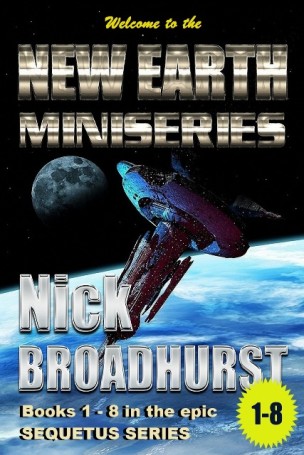 This is a story of an intelligence officer, who gets sent to Earth, to work out why this planet has not had intervention.  The date is 1989.  This fact does not make sense to him or his patron.  There are obvious contrary facts to the planet.  For a start the Earth’s people are short-lived.  They live only 75 years or so, and die.  Out there people live five times that, and some even longer.  Also, the planet has been visited many times over the past thousands of years, but those running the planet hold to the line that the visits never happen.  This just does not add up.  Plus, to make this more mysterious, there are shipments of something coming out, off from the planet.