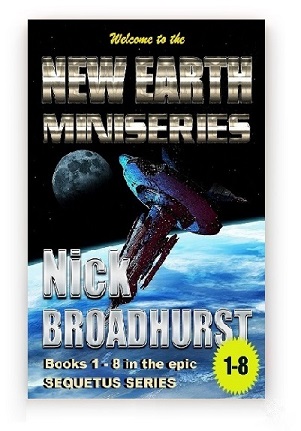 REAL, WITH A MIND-BENDING PLOT

The story is of an intelligence officer, who gets sent to Earth, to work out why this planet has not had intervention.  The date is 1989.  This fact does not make sense to him or his patron.

There are obvious contrary facts to the planet.  For a start, Earth’s people are short-lived.  They live only 75 years or so, and then die.  Out-there people live five times that, and even longer.  Also, the planet has been visited many times over the past thousands of years, but those apparently running the planet hold to the line that the visits never happened.  This just does not add up.  Plus, to make this more mysterious, there are shipments of something coming out, off from the planet.

Our intelligence officer goes down to the planet, and stirs things up.  He is not meant to be there, per those who control it.  At first he cannot find who runs the planet, so he decides that he will make who controls the governments of Earth, find him.  To do that he becomes successful, and they find him all right.  Here you should read the book to find out more.

ALL 8 BOOKS IN THIS ONE VOLUME

It begins by getting the reader familiar with who is where, and what is out there.  It is 1989.  The planet is still engrossed in its Cold War, poised to incinerate itself in a series of atomic flashes.  This is when the author, Broadhurst, first sat down, before computers were common, and wrote pen literally on paper.  The story really did begin then.

The story data is from his research back then.  So here is a real story.  It took that long to get these entire twenty-three volumes together that make up the Sequetus Series.  You have the first eight volumes here now.  They are a story in their entirety.  Enjoy them.  However, when you finish, realize, the story might seem over, but there is more.

Here are dozens of great illustrations to help understanding.  There is a glossary of hundreds of terms that enrich the reading more.  Here are maps and drawings, so you do not get lost.  And there are references, so not everything is fiction in this book.  There is a tapestry of true data upon which this story is told.
.
There is a lot that is fact.  The book is big, and the size of the file is not just showing the quantity of story, but the quality and detail too.  It is a big rich story for a little planet on the edge of a medium sized spiral galaxy.

Expand the sample illustrations below, for a fuller viewing experience.  They are from the New Earth Miniseries.
.
The first line of illustrations is from the story, while the second line of smaller pictures is from the glossary, showing the background behind the story.
.